The Complicated Story of Unwanted Inventory in the Apparel Market 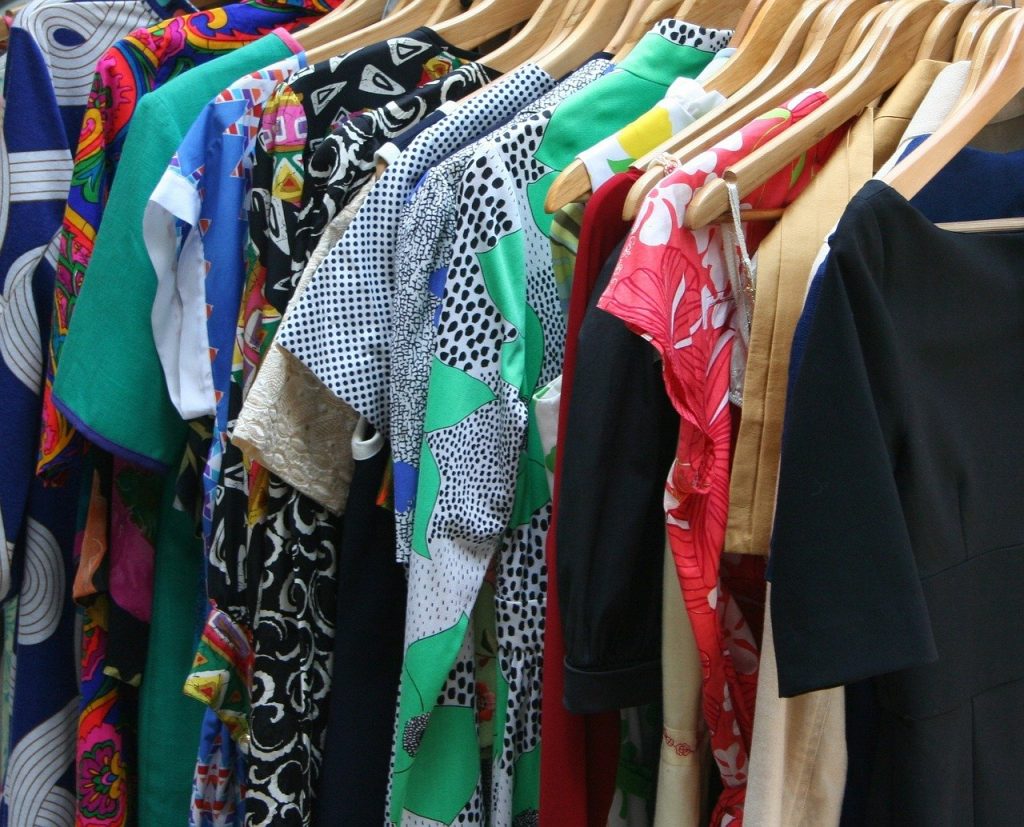 The Complicated Story of Unwanted Inventory in the Apparel Market

Sometimes, even a good plan can have bad outcomes. We have all experienced issues with unwanted inventory. Some of us have had issues when we decide to discard surplus, whether it’s upsetting distribution partners, losing money, or not finding any appropriate way to dispose of the unwanted inventory at all.

There are a surprising number of things that can go wrong – particularly when it comes to apparel. Here are some examples of why we need to pay more attention to the methods we employ to deal with surplus and returned inventory in this market.

Recently, a national “fast fashion” retail chain began trending on Facebook – for all the wrong reasons. One store followed corporate policy and cut up all the returned garments, then disposed of the shredded items in a mall dumpster. A customer saw the brand new, tags-still-on clothing in the dumpster and was appropriately outraged. They shared to their Facebook community how disappointed they were that the clothing had not just been thrown out but cut to shreds so the apparel couldn’t be worn. The post received thousands of likes and shares, and the chain had to deal with a virtual mob of very angry consumers.

This isn’t a new or unusual practice, sadly. High-end fashion brands like Burberry have been shredding and burning out-of-season apparel for years, simply because they don’t want their brand image to be tarnished by having their exclusive clothing appear on the racks of discount retailers. As Vox Media noted, “The British luxury brand Burberry brought in $3.6 billion in revenue last year — and destroyed $36.8 million worth of its own merchandise….In July 2018, the brand admitted in its annual report that demolishing goods was just part of its strategy to preserve its reputation of exclusivity.”

They’re not the only ones. Brands from Cartier to Nike engage in this practice. Per the New York Times, one legal commentator wrote: “After all, these companies did not spend millions of dollars in high-end advertising only to be associated with ‘shelter chic.’”

It’s a disappointing perspective, but there are better ways to dispose of unwanted merchandise – ways that may not only get items into the hands of people who can benefit from them while protecting the brand – but can also save brands from losing millions in distressed assets and unwanted inventory.

We manage the liquidation of our clients’ surplus inventory, including apparel. It’s our focus as a business. One client in particular operates an auto racing series. Apparel that isn’t sold at any of their events has to be liquidated. Most of the apparel displays the event date, as well as the event and sponsor logos.

There are a number of contractual obligations to sponsors that require that some of the inventory be disposed of in a method that keeps the apparel out of the marketplace. In some cases, per the contract, the product may not be donated. While we prefer to donate apparel when we can, if there is a contractual issue with donations, we do have to shred it. We then sell it into the bulk rag market by the pound.

On one occasion, our client missed a few boxes of t-shirts – maybe 150 out of the 38,000 produced for the event. They discarded the shirts in waste dumpsters. A very enterprising young person removed the shirts from the dumpster and then attempted to sell them at a race event produced by our client. The client’s security team caught the kids selling the shirts – and we received a phone call that no one EVER wants to get from a client. (Thankfully, it was not inventory we managed, but it created a host of calls and issues!)

Disposing of surplus has certainly become more expensive and complicated in recent years. That’s one good reason you should insist on working with a vendor partner who has seen and done it all. At Net Trade, we really have seen it and we know how to handle your surplus in a way that ensures compliance and eliminates the possibility of issues. We also pay up to the full retail value and we know how to successfully deal with surplus issues.